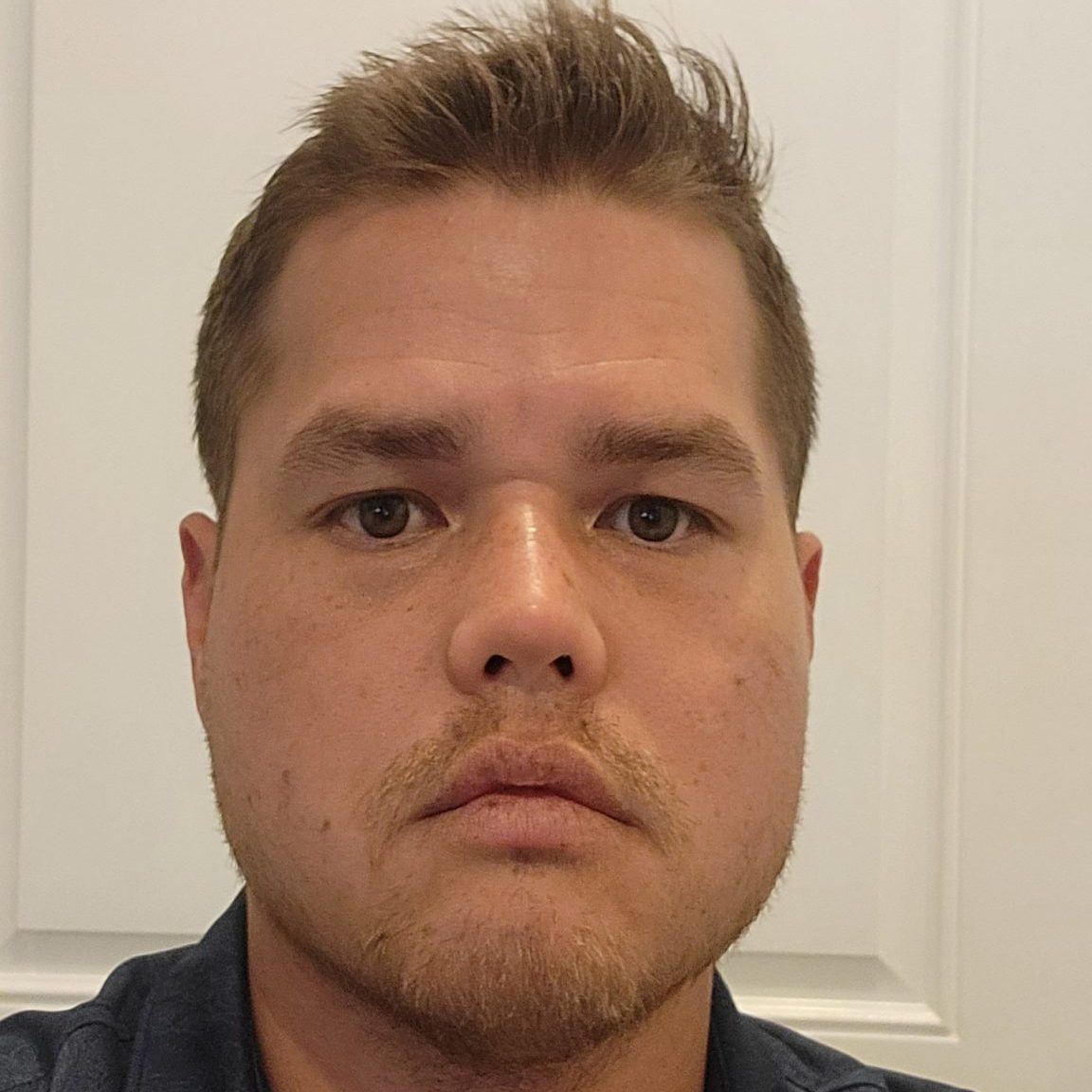 Nicholas Thom had never seen anyone like him play golf before. Then he met Leashes of Valor Program Director Chris Bowers.

Thom lost both of his legs during an IED explosion when his unit, Charlie Company, 1st Batallion, 2nd Marines, was deployed to Musa Qala, Afghanistan in 2019. He also lost three fingers and eight inches of the ulna bone in his right arm.

Chris Bowers is a fellow Marine veteran who lost his left leg following a combat injury in Iraq. Thom credits Chris for giving him the gift of competing on the golf course again. Chris is like a planet, Thom said. “He makes people come and orbit around him.”

Thom calls himself “very fortunate.” A medical vehicle with a unit surgeon was already en route on the day of the accident. Thom spent the next three years as an inpatient/outpatient at Walter Reed National Naval Medical Center. During a retreat there, he met Bowers.

Prior to that, Thom had only played golf using a Para Golfer. Bowers convinced him he could play standing on prosthetics. “From then on, I’ve played standing up; it helps with my confidence and walking,” Thom said. “When it comes to walking on prosthetics, golf is the best form of physical therapy in my opinion. Keeping balance while swinging the club, as well as traversing different angles and elevations, really give you an appreciation for flat ground.”

Thom’s 4-year-old son, Waylon, also keeps him grounded. Golf is something they do together. “He’ll concentrate for four or five holes and then the rest of the time he’s running around in the fairway screaming,” Thom said.

Thom looks forward to playing in the Valor Cup for the competition and camaraderie. “I think a lot of guys who train in a team format and operate as a team miss that when they leave the military,” he said. “They miss being part of something bigger than themselves. I’m looking forward to that, and of course, good golf, too.”