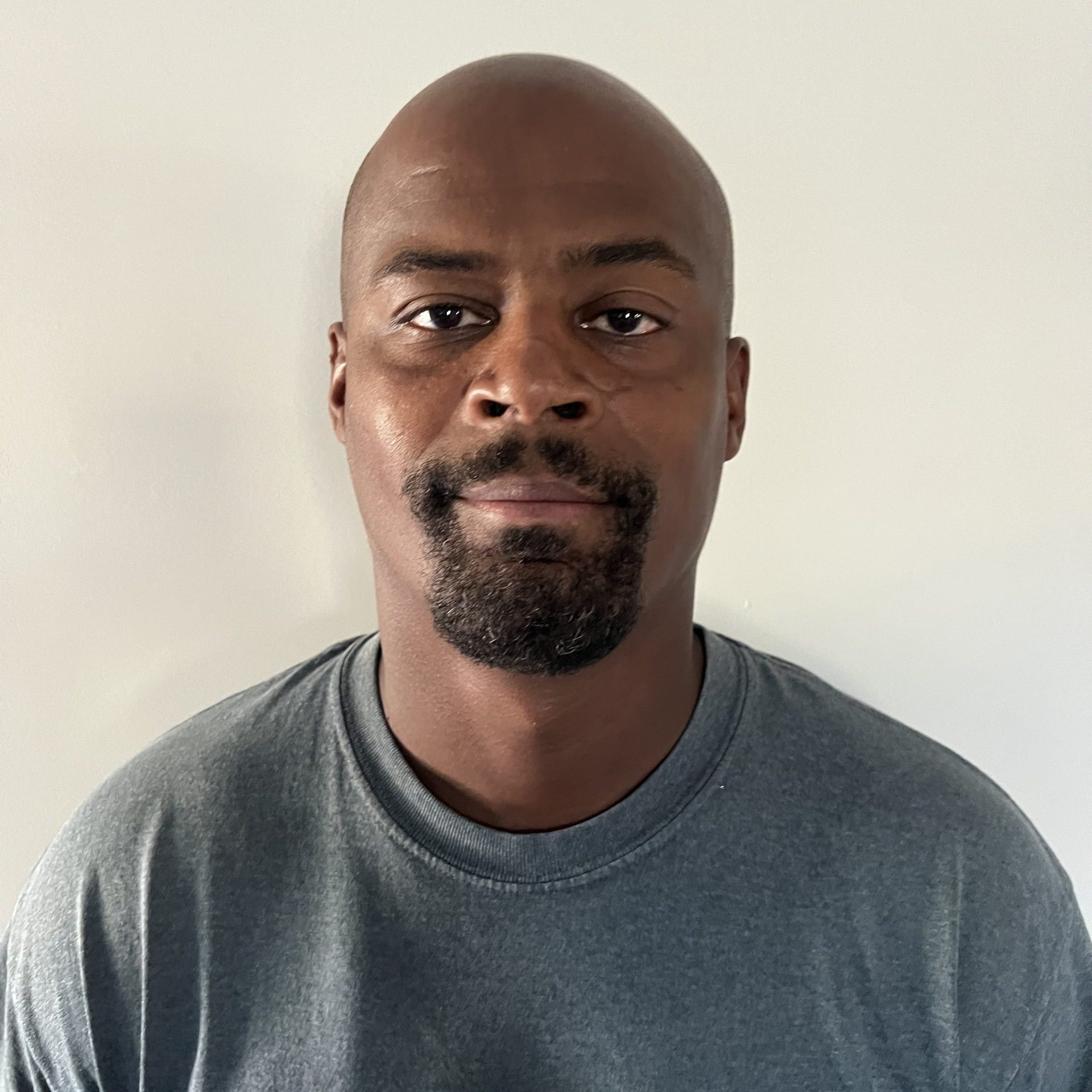 Growing up in Alabama, Thomas Robinson played every sport he could think of and was a good enough student. But when he graduated high school and enrolled in college, he figured out pretty quickly it wasn’t for him.

More or less on a whim, he enlisted in the military. When the recruiter asked him why he wanted to join he said he wanted a job he could do outdoors. The Army assigned him to an infantry division.

And, quite simply, it worked.

“After a while, it was almost too easy,” Robinson says. “Everything is told to you, and you do what you’re told. Be at the right place at the right time in the right uniform and call everyone by their rank. What could be simpler than that?”

Robinson, 40, spent more than 20 years in the service, deploying to Afghanistan and twice to Iraq. He spent the past decade at Fort Bragg, and when he retired this summer as a sergeant 1st class, he decided to stay in nearby Hope Mills, N.C.

A few years into his time at Fort Bragg, Robinson began playing golf with some friends who started getting him out on the course more regularly. He took a liking to it, and today he is enrolled at Methodist University’s PGA Golf Management program.

“In a few years I’d like to be a teaching pro or a director of golf,” he says. “I enjoy the game enough that I’d really like to get into the business.”